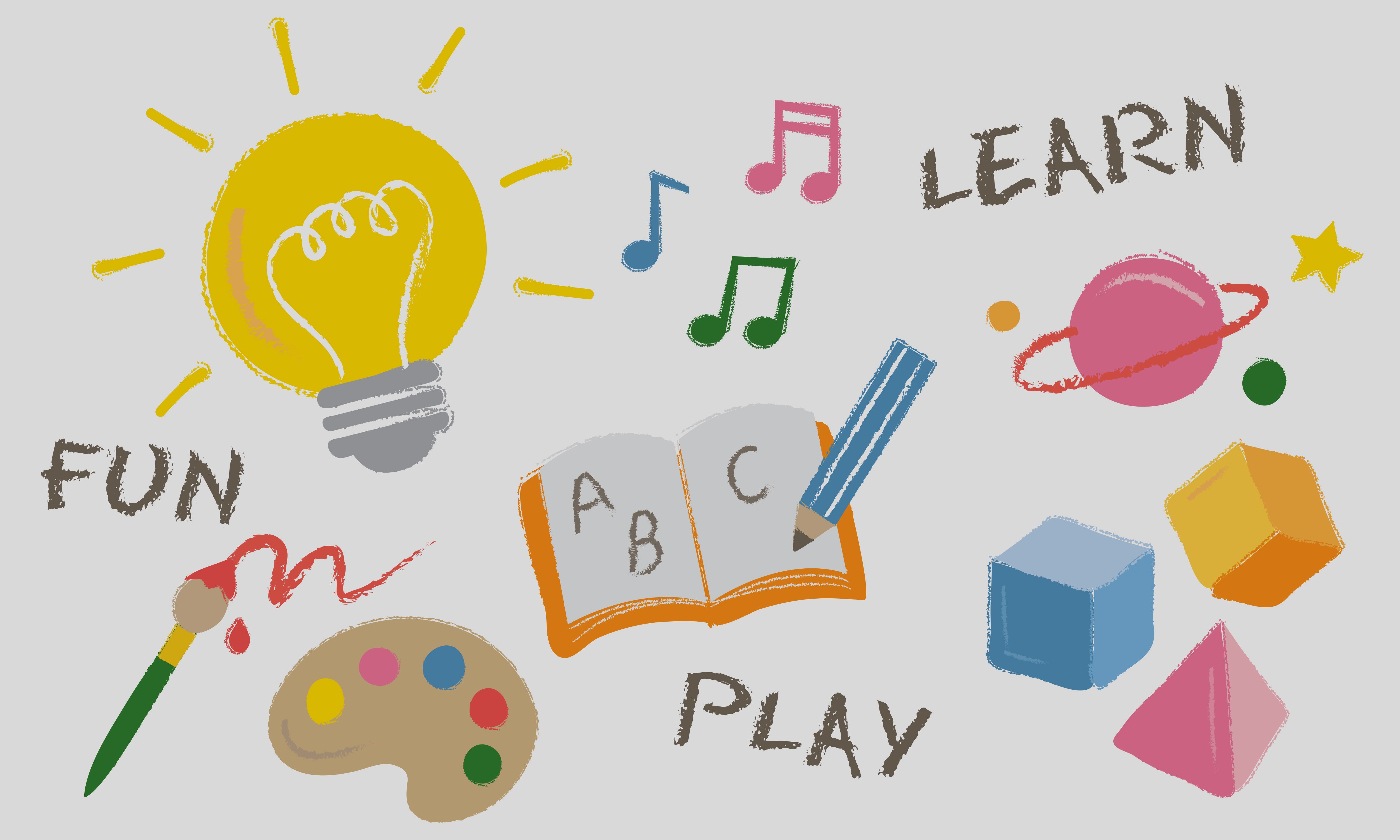 Similarity between Punjabi And Hindi ( Part 1).

The people who know Hindi can easily learn Punjabi and those who know Punjabi can
learn Hindi within a short period of time.
Being related languages, there is a lot of similarity in both the languages.
The script writing for Hindi is Devanagari and the script used for writing Punjabi is named as Gurmukhi. Both the scripts are descended from the Brahmi script of Ashoka. Both the scripts are left to right and the words are written and pronounced phonetically. For writing Punjabi two scripts are there, one is Gurmukhi and another is Shahmukhi. Gurmukhi is used in East Punjab in India and Shahmukhi is used in West Punjab in Pakistan.
Because Gurmukhi script was introduced by the second Guru of the Sikhs “Guru Angad Dev Ji”, so the name is quite relevant. Same way Devanagari is derived from Brahmi script, so this script is also considered as ( Brahma ) God’s gift.
Both Gurmukhi and Devanagari are Alphasyllabury in nature, an alphasyllabury system consists of symbols for vowels and consonants. Alphabets of both scripts represent syllables.
Hindi is a soft language, on the other hand Punjabi is little bit harsh.
In both the languages some of the words are as it is, the difference is only in accent eg. In Hindi water is Pani, water is Pani also in Punjabi, ChapAti is Roti in Hindi and Punjabi both, UthanA, AnA ,JAnA, MurnA, countless words are there that are same in both the languages.
Structure of the sentences (SOV) according to the tenses is also same. In present tense in Hindi we use Hai, in Punjabi also we use Hai. In Hindi for plural we use hain in Punjabi we use hun eg; Where is my bag? In Hindi- Mera bag kahAn hai? In Punjabi – Mera bag Kithhe hai?
Some other similarities will be mentioned in another article